Concertworks has built a solid reputation for looking after the needs of performers, musicians & investors! We appreciate the pressures performers are under and ensures concerts, musicals and tours are produced within an artistically successful environment.

“Congratulations on the huge success of Jekyll and Hyde in Australia!! Beautiful, soulful, dramatic, thrilling, …. you brought out the best of our show, and you’ve created a wonderful night at the theatre!! With gratitude and Love.”  Frank Wildhorn (Composer)

“My most heartfelt congratulations to Concertworks for the 25th Anniversary Concert of Jekyll and Hyde. The performances were faultless and the audience rapturous. It was a great privilege and thrill to host Paul and his team in Hamer Hall.” Claire Spencer AM, CEO Arts Centre Melbourne

“This 25th Anniversary concert version of Jekyll and Hyde was an absolute dream for fans of Warlow and of the show in general; a truly extraordinary and memorable experience.”  Reuben Liversidge: Arts Hub

“The high quality of a concert musical staging such as this one for Jekyll & Hyde gives a welcome ray of hope for the future.” Simon Parris: Man in the Chair.

“This 25th Anniversary Concert of Jekyll & Hyde was an absolutely incredible evening, rich in talent and class and joyous in its celebration of a wonderful show. Those who filled Hamer Hall were genuinely privy to something quite extraordinary and absolutely worthy of all the promotional superlatives.” Australian Stage. 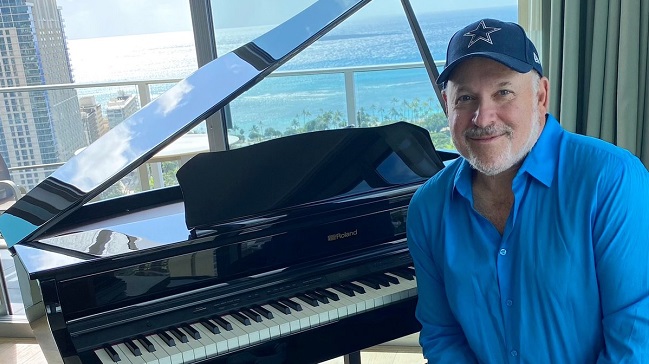 “Congratulations on the huge success of Jekyll and Hyde in Australia!! Beautiful, soulful, dramatic, thrilling, …. you brought out the best of our show, and you’ve created a wonderful night at the theatre!! With gratitude and Love.”  Frank Wildhorn (Composer) 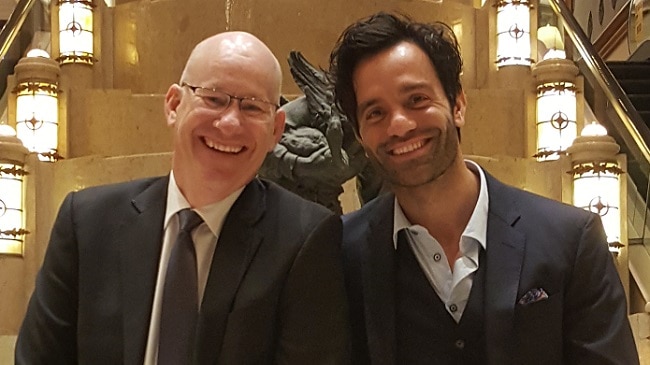 “Its been an absolute pleasure. I’m so grateful for the incredible support I have received. I’m truly touched and my heart is overflowed. Thank you”.                Ramin Karimloo

“Paul, thanks for a great adventure”.    Michael Ball 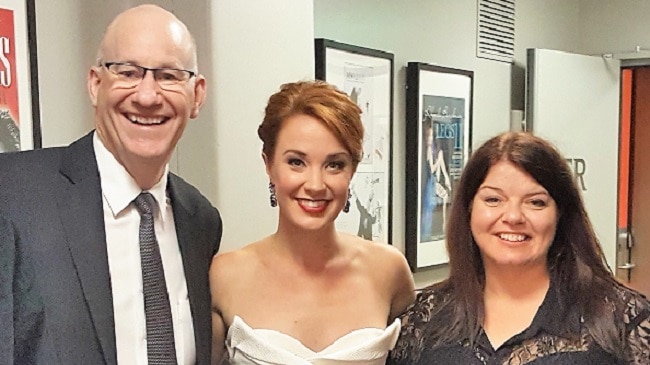 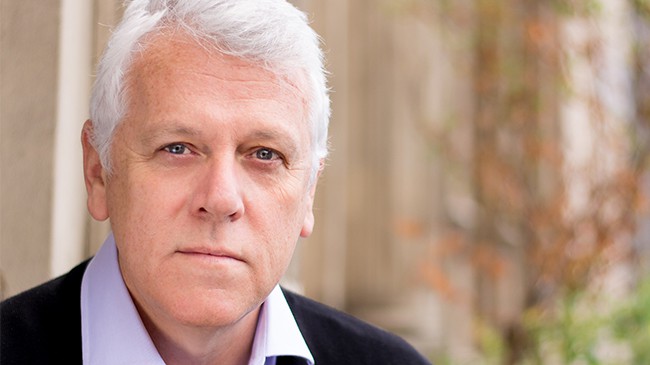 “Paul made us feel so respected from the outset. Nothing was too much trouble and the results were proof of that attention to detail. I don’t remember having such a wonderful time working on a show.” Peter Coleman Wright AO 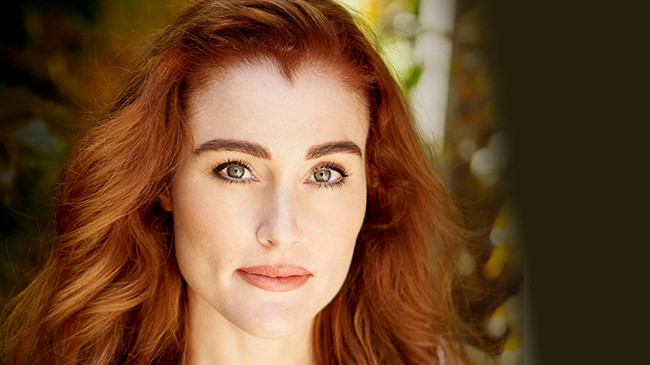 “Thank you for creating a truly special production of Jekyll & Hyde and looking after the cast and team so well. Its an experience I’ll never forget and I had such a wonderful time.” Jemma Rix