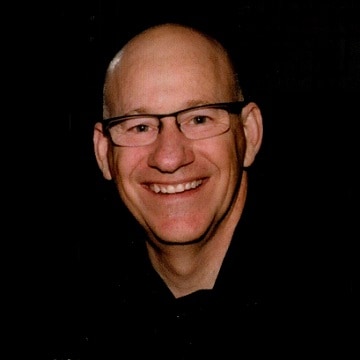 Paul Fanning has Produced concerts and theatrical productions for nearly 40 years. As a performing arts organisation, Concertworks is a proud member of Live Performance Australia.

He has been fortunate to have worked with many of Australia’s leading entertainers on numerous productions including Anthony Warlow AM, Anna O’Byrne, Maestro Tommy Tycho AM MBE, Marina Prior, Alan Jones AO, Mark Vincent, The Four Kinsmen, Daryl Somers, Ricky May, Ross Coleman, Debra Byrne, Tommy Emmanuel to name just a few. He has also worked with the Melbourne Symphony Orchestra and Tasmanian Symphony Orchestra.