The Music of James Bond starring GEORGE LAZENBY who starred as JAMES BOND 007 in On Her Majesty’s Secret Service.

The James Bond songs are every bit as irresistible as James Bond himself. Under the baton of Nicholas Buc, the Sydney Symphony Orchestra, Adelaide Symphony Orchestra, West Australian Symphony Orchestra and John Foreman’s Aussie Pops Orchestra will provide an unforgettable night of music, joined on stage by sensational vocalists Bonnie Anderson (Neighbours, SAS, winner Masked Singer and winner Australia’s Got Talent) and Luke Kennedy (The Voice Australia, Jesus Christ Superstar, Swing On This), who prefer their martinis shaken not stirred.

Surprise Dad with tickets for Father’s Day! He can hear the James Bond songs and secret stories from George Lazenby himself, all in one evening. What a way to celebrate Fathers Day!

“I’m really looking forward to returning to Australia in September to be part of the Music of James Bond and to relive John Barry’s beautiful music from On Her Majesty’s Secret Service. Louis Armstrong’s title song ‘We Have All the Time in the World’, originally featured in OHMSS and again in last year’s No Time To Die, will be sensational with the big Orchestras. It’s wonderful that the concerts will feature great Australian performers who will bring the brilliant and iconic from the James Bond movies to life. And during my interviews on stage, I’m looking forward to sharing with audiences’ stories from the world of Bond”. George Lazenby.

“I am beyond excited to be a part of this spectacular show. I still remember hearing the powerful Adele song ‘Skyfall’  for the first time, which is my all-time favourite musical moment of the James Bond cosmos. I am really looking forward to this show coming to life and working with George Lazenby and the incredible Luke Kennedy on stages around Australia”. Bonnie Anderson.

“I am thrilled to perform the iconic 007 songbook with breathtaking orchestras across Australia, especially in this very special anniversary year. What a dream to share the stage with George Lazenby – James Bond himself and the incredibly talented Bonnie Anderson. I can’t wait to bring this astonishing music to life!” Luke Kennedy.

(Disclaimer: The Music of James Bond is not endorsed by or related in any way to the official James Bond companies EON Productions, Danjaq LLC, UAC) 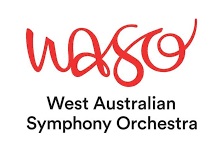 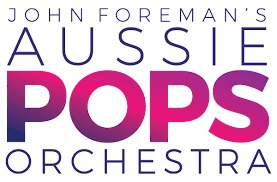 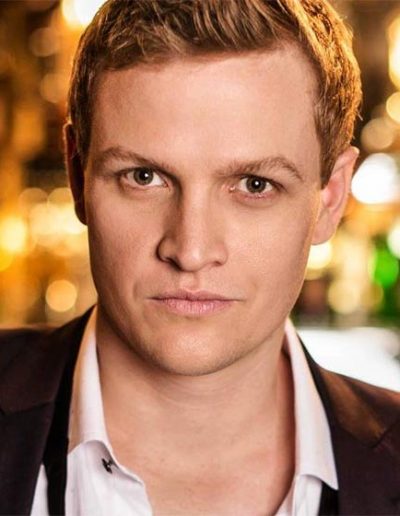 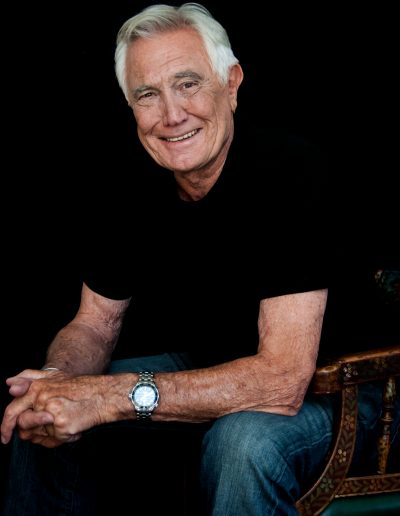 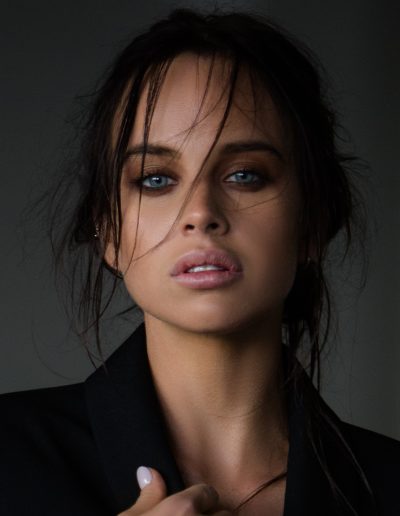 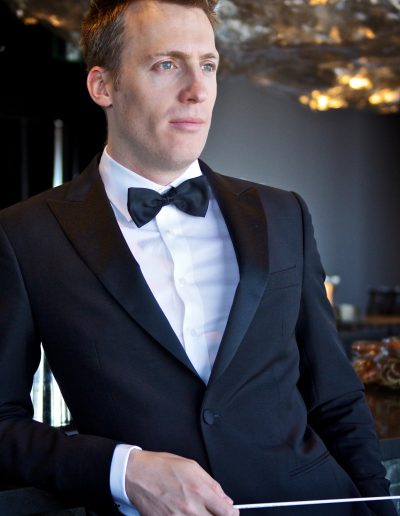